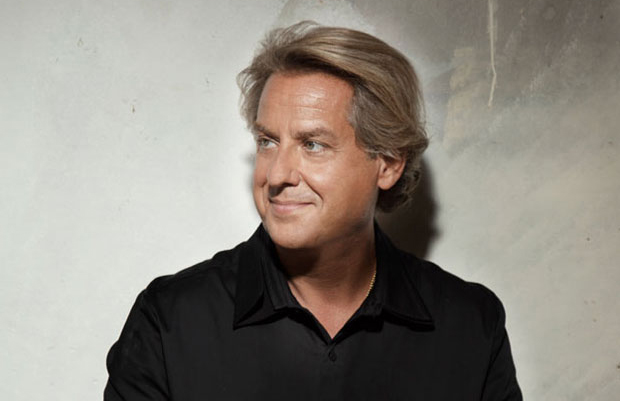 When the Los Angeles Times dubbed Alain Lefèvre a ‘hero’, it was for his pioneering work on behalf of contemporary composers like Dutilleux and Corigliano. But in other ways too this outstanding French-born Canadian pianist and composer is a brave, inquiring, innovative spirit who breathes new life into well-established repertoire. And nothing less will be the case in this attractive Oxford programme of French music, ending with the fireworks (and extraordinary technical exertions) of the two-hand keyboard version of Ravel’s La valse: a piece that always brings the house down – as it does the Hapsburg Empire whose collapse the music almost certainly depicts (despite Ravel’s assertions to the contrary!). Alain Lefèvre is an exclusive recording artist for Warner Classics.