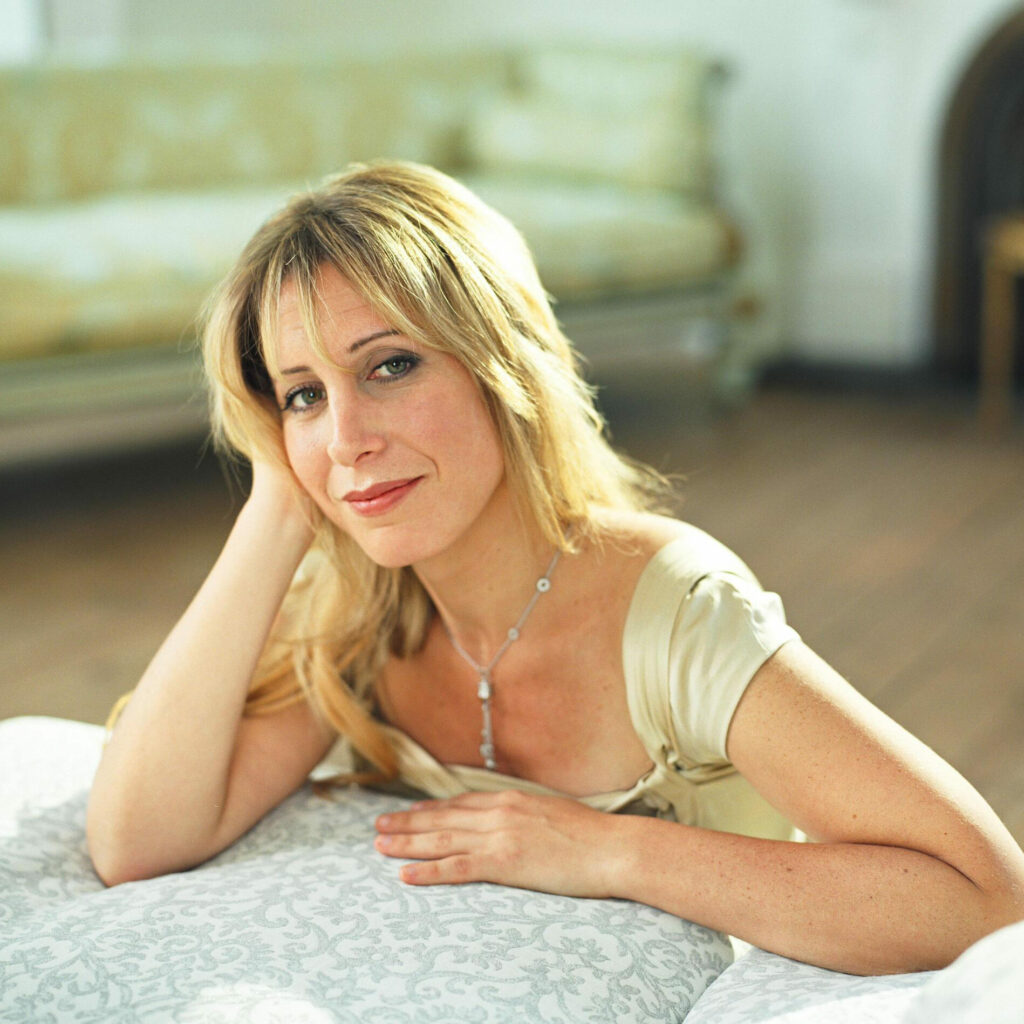 From the early 2000s when she won the Gilmore Artist Award and went on to become a BBC New Generation Artist, the Argentinian pianist Ingrid Fliter has built a formidable career on both sides of the Atlantic and carved a special niche for herself in Chopin. But Mozart is a key composer for her too. And she has performed his concerto K. 488 worldwide, demonstrating what the New York Times called ‘remarkable talent…elegant and lithe’. For this concert it is complemented perfectly by Mozart’s Divertimento K. 136 and Mozart’s protean 40th symphony. This symphony struck early audiences as lightweight but has gathered gravitas over the centuries – not least under the baton of Marios Papadopoulos who conducts it here.

Supported by an anonymous donor