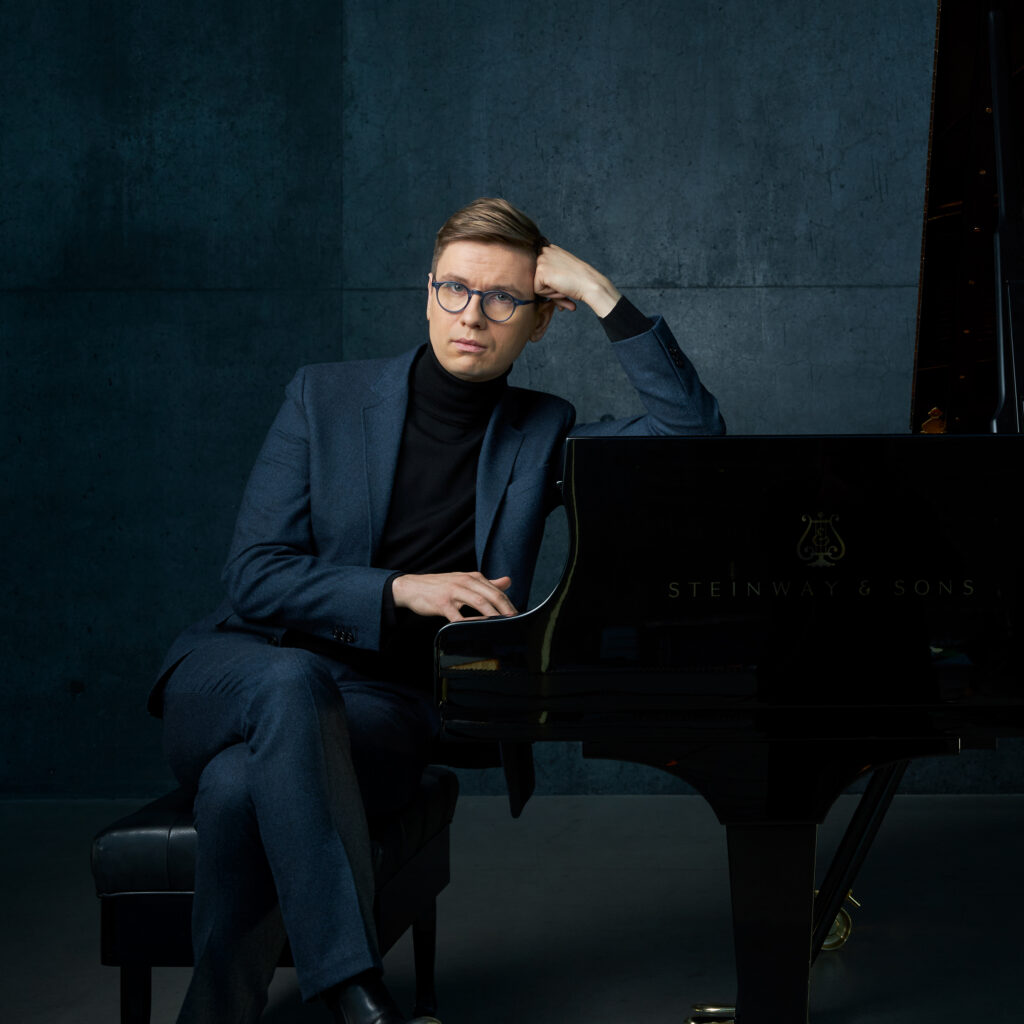 Few musicians have emerged in recent years with such a charismatically distinctive profile as the Icelandic pianist Víkingur Ólafsson. His mesmerisingly intense interpretative style has won him accolades like Artist of the Year from Gramophone and Recording of the Year from the BBC Music Magazine. For his first appearance in the Oxford Piano Festival he has devised a typically idiosyncratic programme, based around Mozart but interlaced with works by the composer’s older contemporaries: C.P.E. Bach, Haydn, Cimarosa and Galuppi. Several of those names are better known for opera than for concert music, and not everything included in the mix here was intended for the keyboard. So expect to be surprised by this recital, which will have a slightly offbeat edge to it and may unearth some hidden treasures.